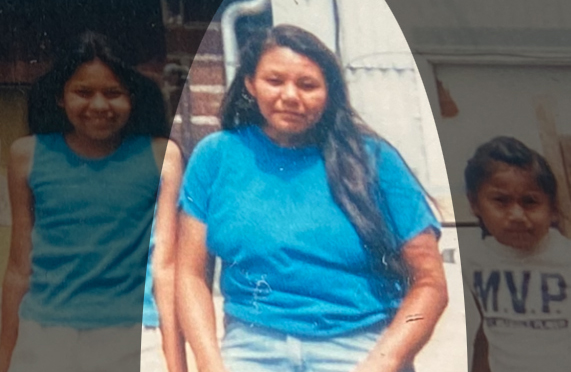 Daisy Mae Heath, 29, of White Swan was last seen around the end of August, 1987 and officially reported missing missing on Oct. 29, 1987. Seven years later she was presumed dead by the Yakima County Coroner’s Office. Her backpack and keys were found out by Soda Springs, on land northwest of White Swan in a closed, remote area of the reservation. The FBI has previously referred to her as Daisey Mae Tallman and has referred to her disappearance as a suspected homicide.