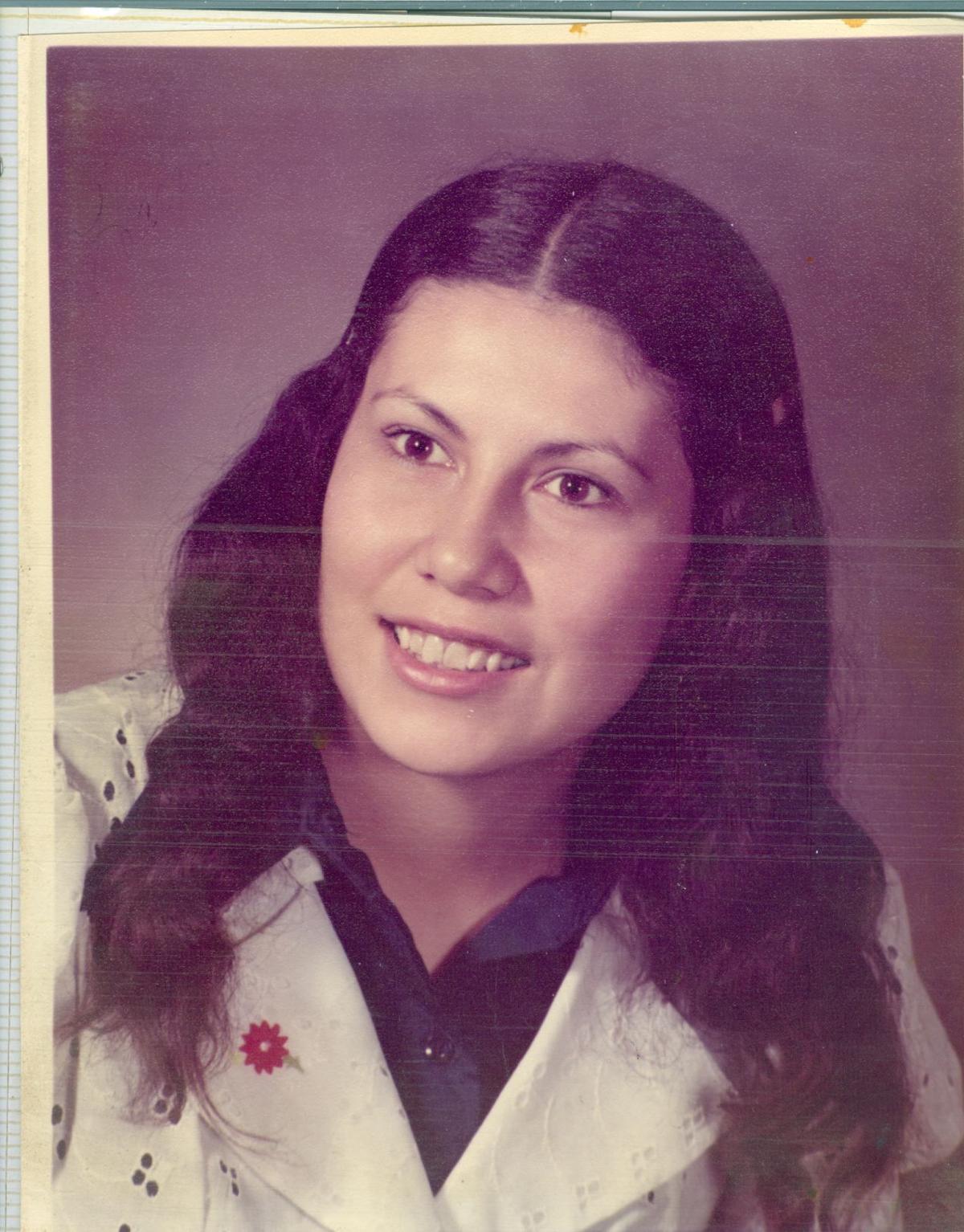 Teo, 63, of White Swan was found dead in her home on the evening of Aug. 7, 2019. She was wrapped in plastic and a rug, with stab wounds to her neck and a gunshot wound in her back, according to court documents. Security video from her home showed a man later identified as Michael Anthony Davis, 26, confront Teo inside the house hours earlier and attack her with what appeared to be pruning shears, court documents said. Davis is charged with aggravated first-degree murder, first-degree robbery and first-degree burglary in Yakima County Superior Court.